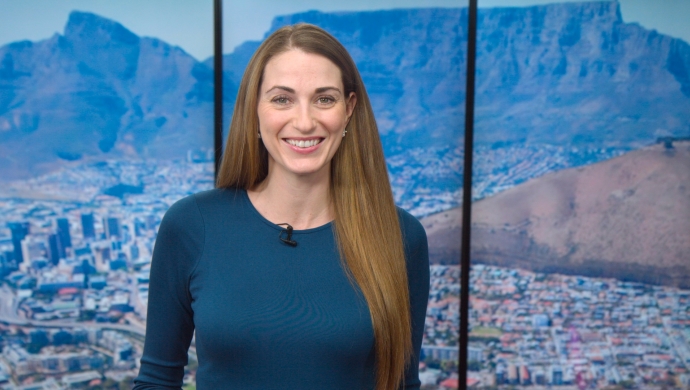 WATCH LATER
ABSA is struggling to convince investors it can regain market share following its separation from Barclays. Also in this bulletin, Nick White has joined Nedgroup Investments as head of UK and European distribution, and Forbes releases its 2019 list of the top billionaires in Africa.

It may contain errors and omissions.

Hello and welcome to Asset TV'S News Update to meet Jenny Ellis in this bulletin. Absolute struggles after divorce from Barclays and South African billionaire makes the Forbes rich list, but fast economists expect no change from the Reserve Bank of South Africa's Monetary Policy Committee. January MEETING this week. YOU two more dovish outlook from the U. S Federal Reserve, easing concerns about the potential impact of US Montri policy. TIGHTENING SUBS Inflation Forecasters also been boosted by the recent fall in oil prices. Next, an abscess, South Africa's third largest lender is having a hard time convincing some investors it can win back the market share last while under the control of Barclays. By its own admission, abscess is lagging First RAM, NetBank and Standard Bank in the average number of products park customer on the loyalty. If its clients, it's lost market share among the youth, mass market, middle income and affluent groups. I was also twenty eighteen's worst performer in the six members. South African Banking Index Abso released targets on December seventh, which included bringing its costs income ratio down to the low fifties by twenty twenty one from fifty six point two percent. The end of June twenty eighteen. It also aiming for return on equity and measure of probability of eighteen to twenty percent from sixteen point nine percent in the first half. And then people moves and Nick White has joined Net Group Investments is head of UK in European distribution will be responsible for multi regional business relationships. Why it was previously head of discretionary business. A common yak I'm. Finally, Forbes has released the twenty nineteen list of the top billionaires in Africa. South African Nicky Oppenheimer and family have come in third place with a seven point three billion dollar fortune. I've been home of the hair to his family's fortunes. Hold his forty percent stake in South Africa. Diamond firm beers to mining group Anglo American for five point one billion dollars in cash in twenty twelve. He was the third generation ofthis family to run debates and took the company private in two thousand. Won for eighty five years until two thousand twelve, the open home of Family occupied a controlling spot in the world's diamond trade. Nicky Oppenheimer now owns an estimated one percent stake, and Anglo Americans founded by his grandfather in nineteen seventeen well that's it for this news update For more videos, please visit our website Asset TV. Don't coat today. Thanks for watching. 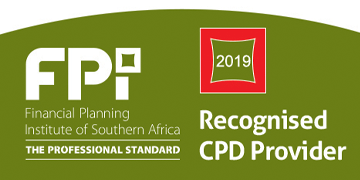